Crowdfund the Next Generation Quran App!

We are raising funds to build the next generation Quran mobile app by selling 6,236 verses of the Quran as NFT’s to further preserve and propagate the sacred scripture on the decentralized, resistant to censorship, & immutable blockchain.

Help us Build a Fresh Quran App for the Ummah!

Create the next generation mobile app of the Quran,
and just as important, these NFT verses will
live indefinitely on the blockchain.

In 1995, the beginning years of the public internet, IslamiCity was the first website to make the entire Quran available in audio and text online. Now we embark on another ambitious project that we hope will serve many generations to come of the Ummah. It is no easy feat and we are partnering with one of the most well-known Apple developers in the space, the creator of Pray Watch, Zamzam. This app has disrupted the prayer app space with its brilliant design and quality. The team at Zamzam will be joining us to do the same in the Quran app space.

This timeline details our funding and
development goals.

Get exclusive benefits
by minting an NFT verse.

NFT provides access to the Ummah Metaverse and pre-sale to virtual land launch.

Receive airdrops from us and partners for new initiatives, events, & other NFTs.

Be a stakeholder by voting on features and make key decisions through Ummah DAO.

Verses in the app will have a reference to the NFT & who adopted it to help support it.

Why another Quran app?

Indeed there is no shortage of Quran apps in the App Store. However, many are outdated and bloated, with a poor user experience, invasive and even inappropriate ads, and unethical privacy tactics. We are entering a new generation of apps and are rising to the opportunity to fill a need to create a quality app that doesn’t compromise in its purpose or execution. Its aim is to facilitate the next generation of the ummah in reading and seeking answers in a modern, digital world.

Why mint the Quran on the blockchain?

We are archiving the Quran onto the blockchain just like we did by placing the Quran on the Internet, or previous generations who made Quran copies from the printing press, and previous to that on leather, bones, and leaves. It is the next step of innovation! The Ummah cannot get left behind as it did at some low points in history. It took hundreds of years after the invention of the printing press to convince the leaders of the Ummah to use the printing press to distribute the Quran. We cannot let this happen again as we embark a new era of information sharing. We realize the gravity of our mission to pass on the message through all channels, especially a powerful one that is resistant to censorship and change.

Was the Quran the first blockchain?

We know you probably weren’t asking this, but think about it. When Islam was being revealed, the process of preserving the Quran followed the exact same structure. The prophet (pbuh) would introduce new verses to all the record holders, let them know where the verse should be recorded in reference to other verses, thus slowly building the first blockchain, the Quran. This method allowed the Quran to withstand the test of time, being the only text book to be completely preserved from alteration.

How can I adopt a Quran Verse NFT?

Quran Verses can be minted into an NFT directly on our website. This will help us achieve minting the entire Quran on the blockchain. You can also adopt a verse from the secondary market at OpenSea if you’d like to bid on a specific verse. A percentage fee comes back to IslamiCity towards the Quran+ app creation.

What information is provided in the NFT metadata?

The Quran verse have metadata, such as translation, transliteration, Meccah/Madinah period, if it has a sajdah, the juz number it belongs to, if it is a duaa verse, Arabic unicode, number of words in the verse, chapter number, chapter chronology, and other pieces of data where anyone in the world can plug into and read without permission in a decentralized way. These NFT verses will live indefinitely on the blockchain as infrastructure pieces to be consumed.. no “website” to expire or be taken down! Below is an example of the data that is accompanied by every verse and can be view here.

What blockchain will these NFT verses be minted on?

These will be minted on the Ethereum layer 1 blockchain.

What is the blockchain?

It is the greatest invention since the Internet and is more than “currency”. The blockchain is a decentralized database spread across computers globally peer-to-peer like Napster or Bittorent was, by everyday people running machines, known as nodes and miners. Accessing the blockchain is transparent, permissionless, and cannot be changed or taken down like databases of today, even if they are in the “cloud”. Furthermore, these chains of blocks store more than data, but also scripts that get executed when called, known as smart contracts. The blockchain is positioned to be the new underlying infrastructure of the web which has now become known as web3; web1 was known for READ, web2 was known for READ/WRITE, web3 is now known for READ/WRITE/OWN. Less reliance on centralized servers from Amazon, Microsoft, Oracle, Facebook, governments, and others. Data on the blockchain is owned by you and me, and we provide access to our data using our cryptocraphic wallets, like MetaMask.

They are million dollar JPEGs of bored apes and fluffy unicorns. Joking aside, the underlying technology is game changing and bound to alter the way we prove ownership of things. Anything we use for paper today to prove ownership or access can be represented securely and more accessible with the NFT technology; this includes house deeds, automobile pink slips, insurance, passports, tickets to a concert (a halal one of course!), voting, organizational positions, a virtual house key, and so much more. It is a minted token, or cryptography identifier, that points to a location on the blockchain that contains information of what this ownership means.

Does this mean I own the Quran Verse and no one else?

We knew you’d ask this! The Quran is a gift to us all; not just humanity, but animals, plants, and even other beings in other parts of the universe and dimensions on all layers. Minting a Quran Verse NFT does prove that you were the one who burned the Quran permanently into the blockchain for the world to use, view, and share for generations to come; whether it be in the face of persecution, apocalyptic events, or blasphemous initiatives. This acts as a new way of preservation of the Quran beyond hafuz and books. Allah has many ways to preserve the Quran and we believe this is manifesting to be an added way of the preservation of the Quran.

Is the blockchain and NFTs bad for the environment?

Some blockchains use a method to mine data on the network called Proof-of-Work. This involves high intense CPU computation to solve cryptographic algorithms, which makes it more profitable for miners to play along than to hack the system. It would be too expensive for miners to forge false data, so instead they mine real data onto the blockchain for rewards. This requires lots of power to run the network. However, the majority of blockchain use Proof-of-Stake today which reduces CPU computation down by 99% because it involves an alternative method on consensus instead of solving cryptographic algorithms. Ethereum is in the process of migrating to Proof-of-Stake. In the meantime, we must weigh the trade-offs of what the blockchain offers until the merge is complete. For example, the amount of electricity that financial institutions and cloud infrastructures use far exceed blockchains. Also, the amount of sovereignty and economic freedom in the face of corrupt governments and inflation is critical for society and worth considering.

Can you tell me more about the dawaa campaign?

As part of the marketing, advocacy, and promotions budget, ads will be taken out, i.e. billboards, buses, magazines, to display one Quran verse at a time. We do not have to come up with cute or clever campaigns; Allah speaks through these verses and in itself changes the hearts and minds of people all over the world. This will also help neutralize the propaganda and misconceptions against Islam by forcing people to READ instead of taking the lies from “news” and Hollywood at face value. An example is below, but which verses will be decided by a future DAO. 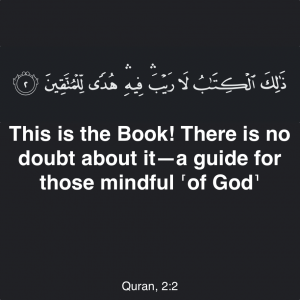 Can I support another way besides purchasing an NFT?

Of course, there is a credit card payment for support on the side tab if you’d like to pay with fiat currency. However, we encourage you to get a glimpse of the future by participating in minting a Quran Verse on the blockchain for the Ummah for hopefully centuries and millenia to come insha’Allah.

Let us introduce you to the team
that will make it all happen. 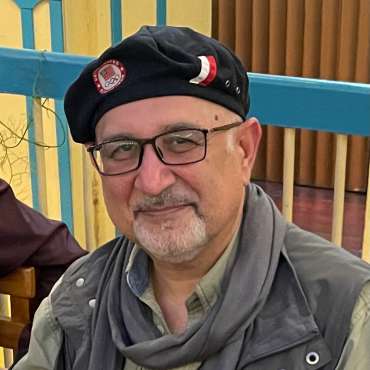 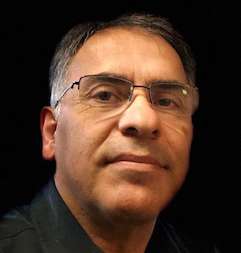 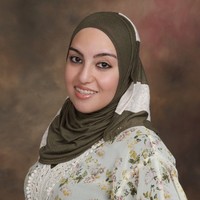 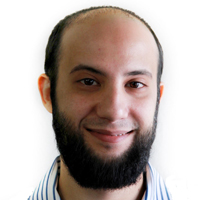 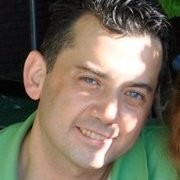 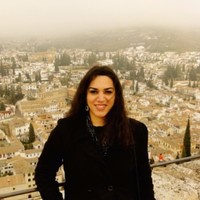 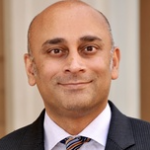 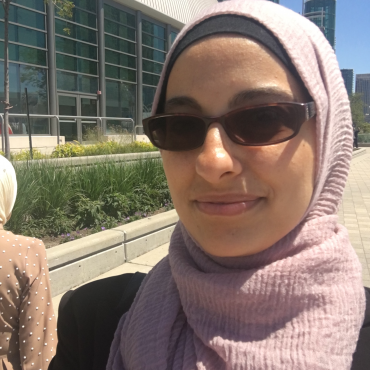